WINNER of the Best Thanksgiving Tale 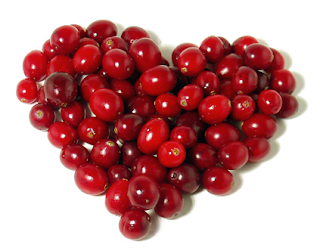 My First Thanksgiving with My Husband
by Jessica Ngo

American Thanksgiving dinners are something the French salivate over. I learned this when I was twenty-one and dating my now-husband, a Vietnamese Frenchman. He had become versed on the ritual by watching The Fresh Prince of Bel Air.

“I want a Thanksgiving like Will and Carlton’s!” he shouted at me randomly one lazy Saturday afternoon. I was midway through scooping a bowl of ice cream. It was August. He was a few weeks into a three-month stay in the country. His plan was to return to France immediately after completing an internship, but then he met me.

“You leave in October,” I said, continuing to scoop. “You're not gonna be here.”

He frowned and then changed the subject quickly. Meanwhile, in my mind, I scribbled a mental note.

Later that day, I texted a group of my friends who lived one floor beneath me.

Can you help me make an early Thanksgiving dinner as a going away gift for Jean?

As the yes’s trickled in, my plan began to flesh itself out: a summer Thanksgiving. It might not rival the feasts of Will and Carlton, but it would surely make a mark and guarantee he’d return for me one day.
Categories: SPECIALS

Thank you for commenting on O ZINE! It may appear soon.

Ozine is a webzine created by the student-led club Ozine Media for the Otis College of Art and Design community.